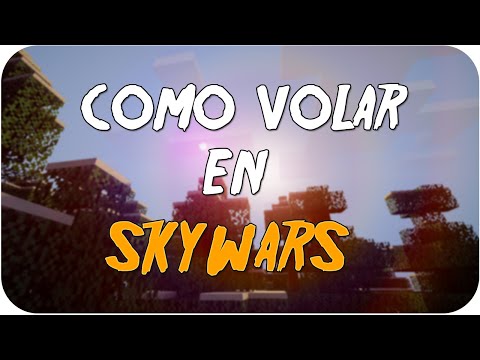 Nodus is a hacked client created by Scetch. It consists of a collection of mods which are aimed to aid players in their griefing. The client is popular among griefers, but bigger griefing teams, such as Team Avolition and iCanHasGrief develop their own clients. You can view their griefing adventures on YouTube.

When installed, the mod menu can be opened by pressing Y by default. The most used mods include: KillAura, FullBright, XRay, NoFall, FastBreak, and Fly. Some mods can be edited by the user through the console which can be accessed using U by default. The XRay mod can be configured to show any blocks the user desires, just by typing "xray add <block ID>" into the console

As of 1.5.2, the original Nodus has been discontinued because Scetch though that the community had become too toxic. After Scetch stepped down as developer of the client, he donated Nodus to wizardhax.com. With Nodus now owned by Wizardhax, a minecraft user by the name of SirJava has resumed developent of Nodus. Finally in the summer of 2014 Wizardhax unveiled Nodus 2.0, developed by SirJava. 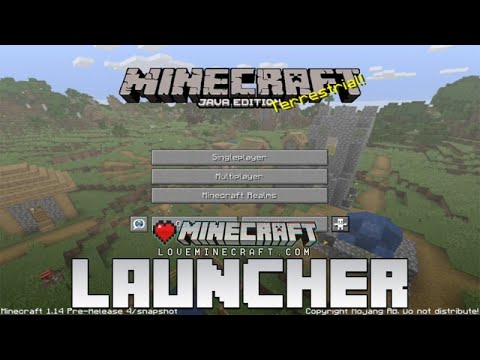